Acheux-en-Amiénois is a small village with approximately 500 residents. The village lies peacefully in the midst of green between Doulens and Albert. And only 30 minutes from Amiens.

The castle is located approximately 75 minutes from the border but it still offers you that amazing feeling of escape.

A wide range of activities are an additional asset for a successful stay in this region. You can stroll endlessly in nature, enjoy a bike ride along a gently sloping landscape or go swimming. You can even let your horse stay in our stables and both enjoy the accommodation in peace and quiet.
You can shop in Arras, visit the Louvre in Lens or the underground city located in Naour. Amiens is also a nearby town where you can shop till you drop. Thereby, don’t forget to pay a visit to the hortillonages (with the gorgeous gardens) and the cathedral. Also the zoo is definitely worth a visit! 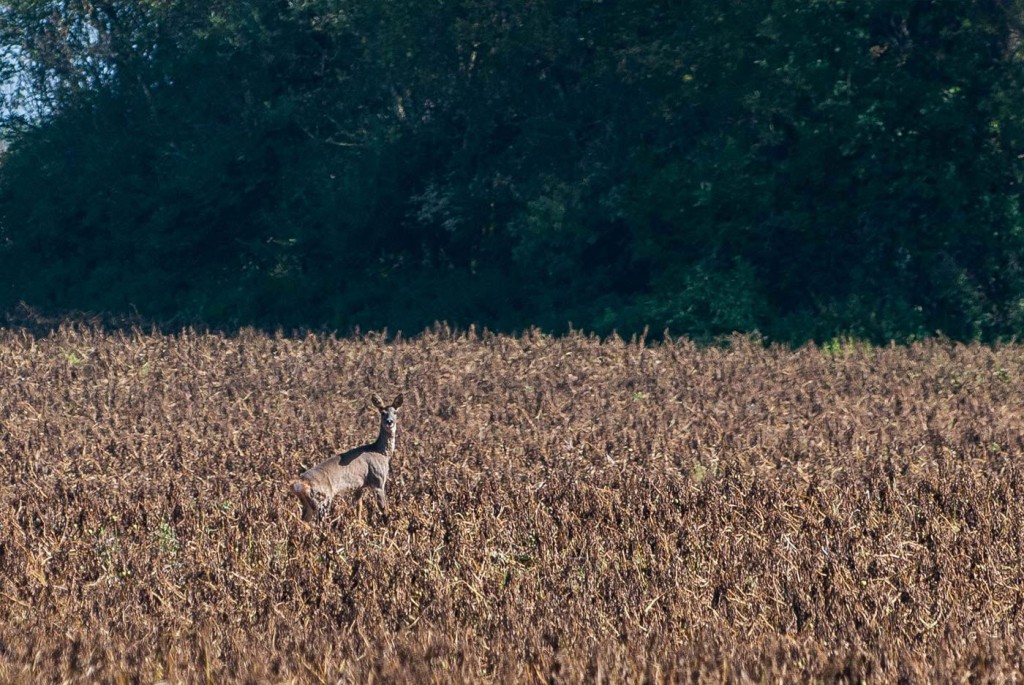 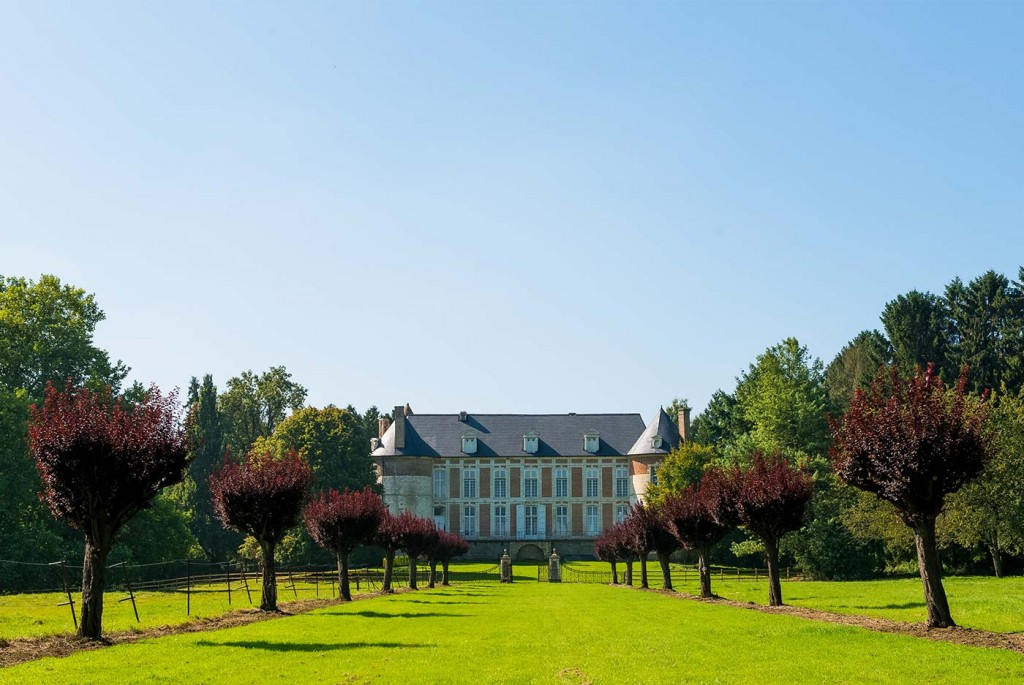 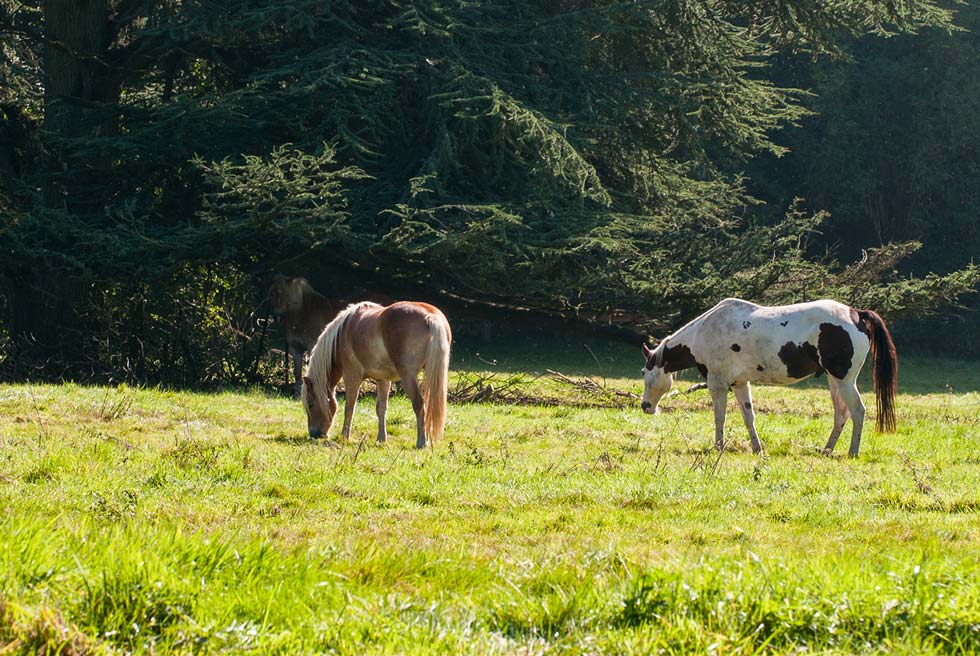 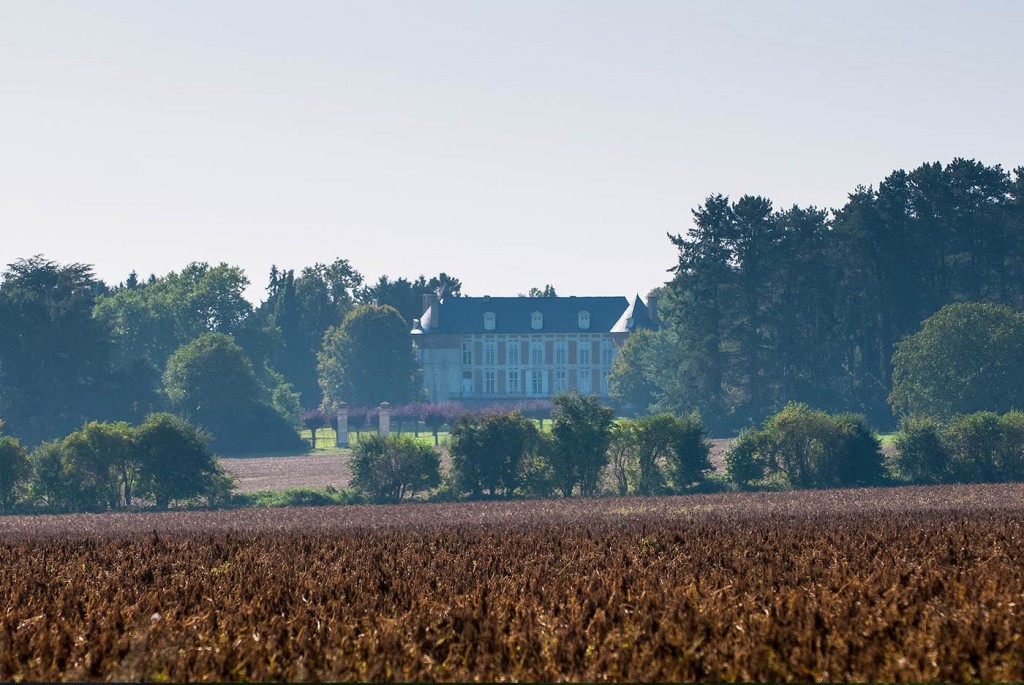 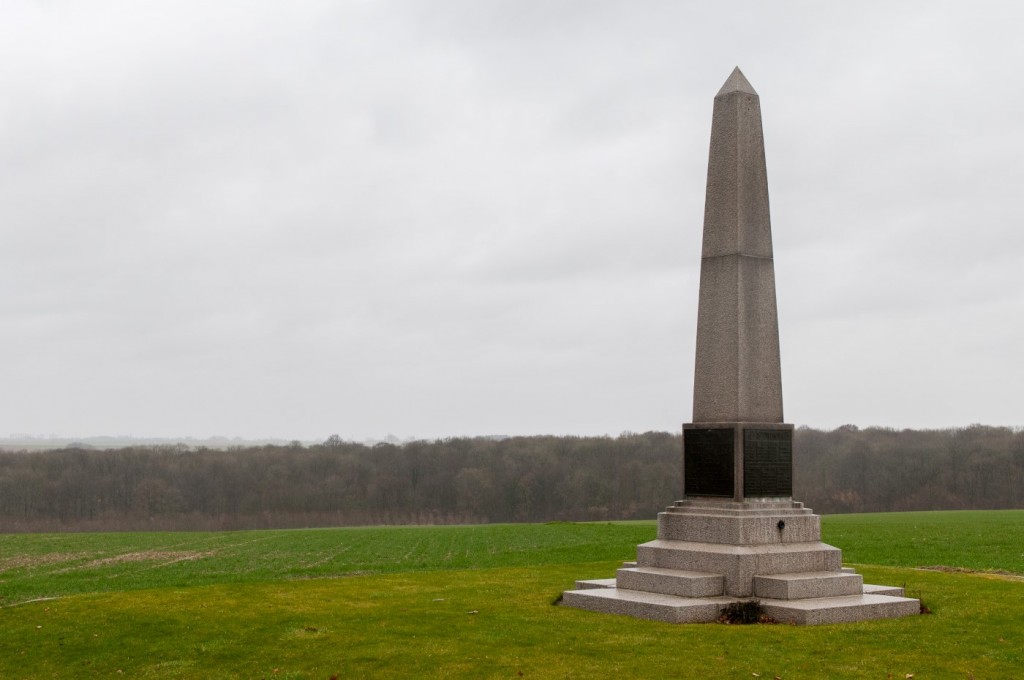 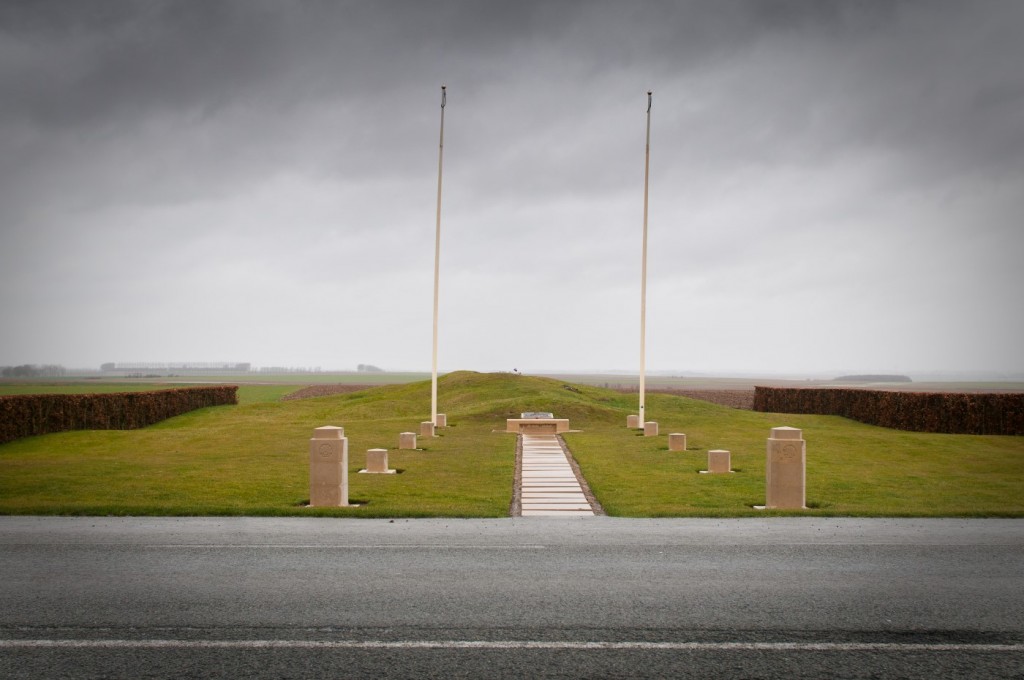 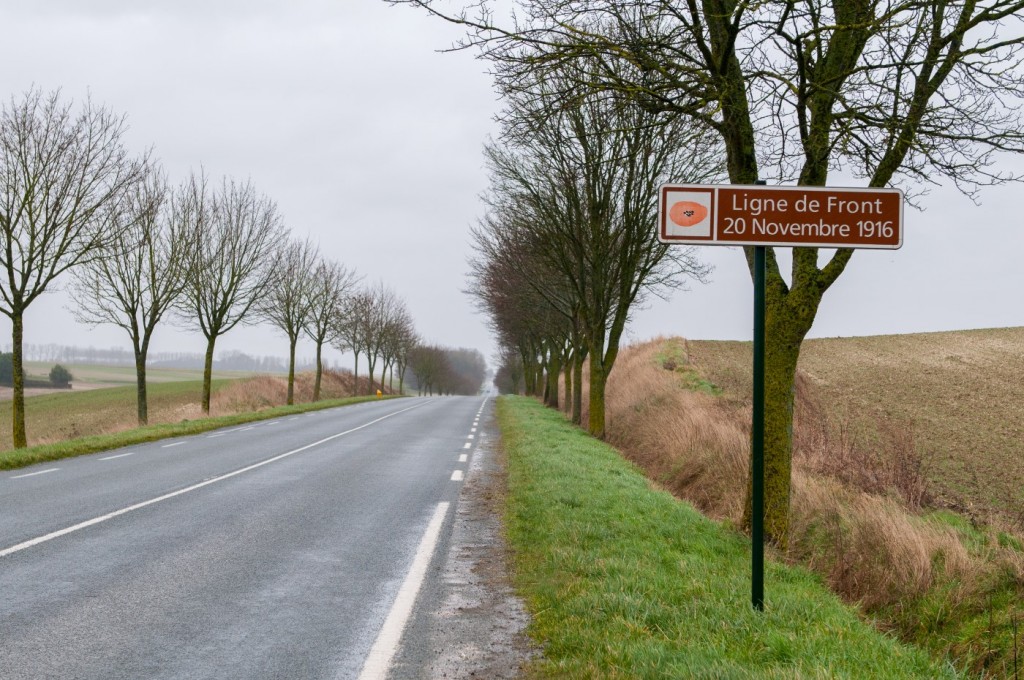 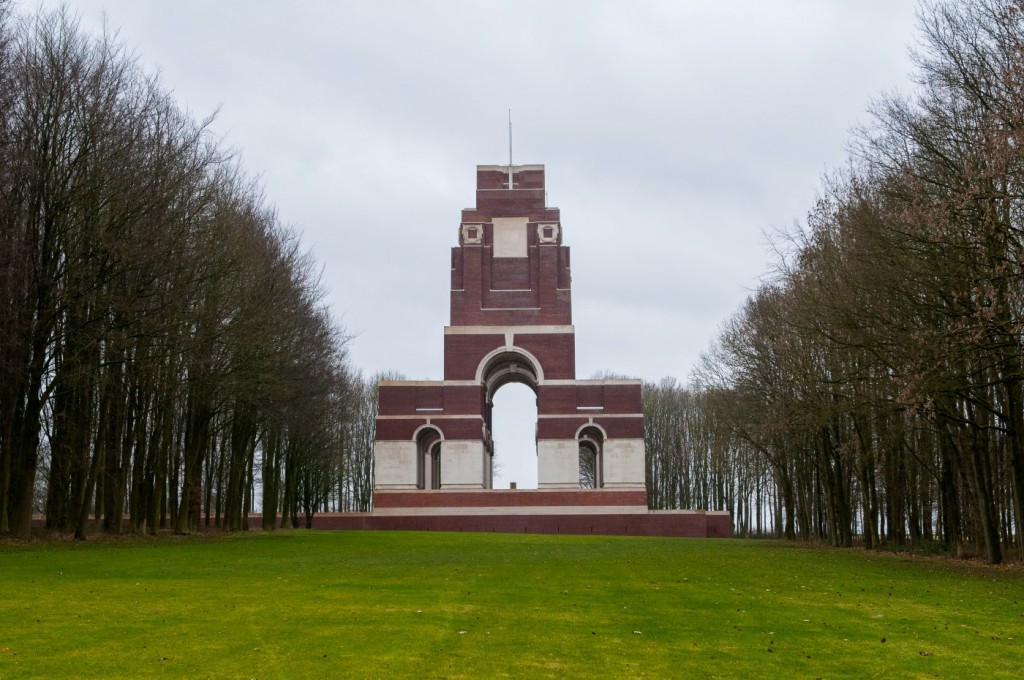 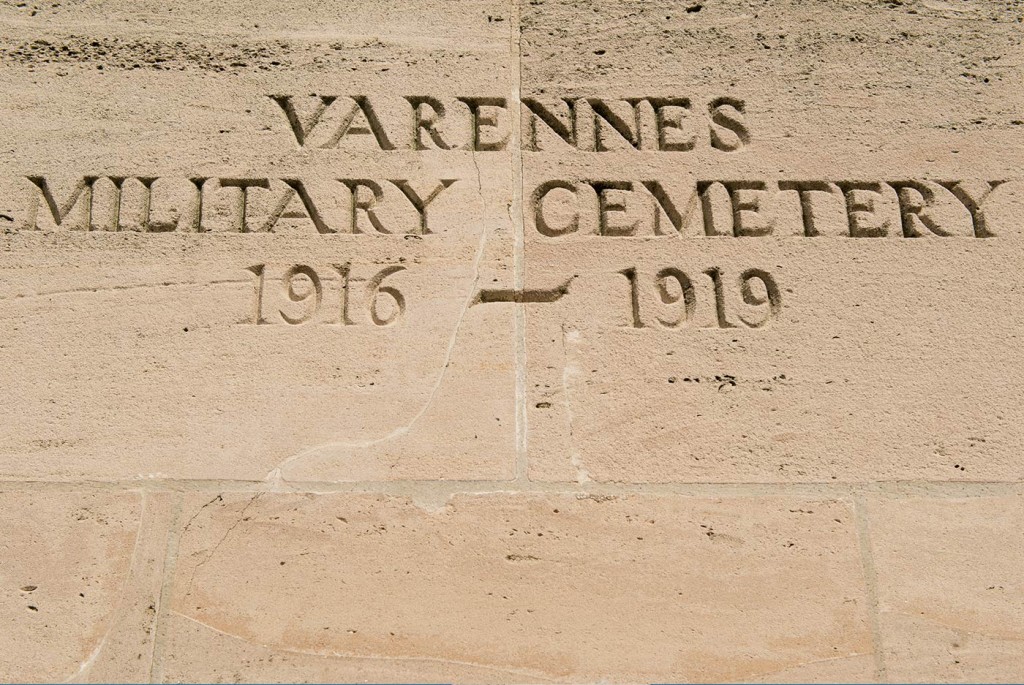 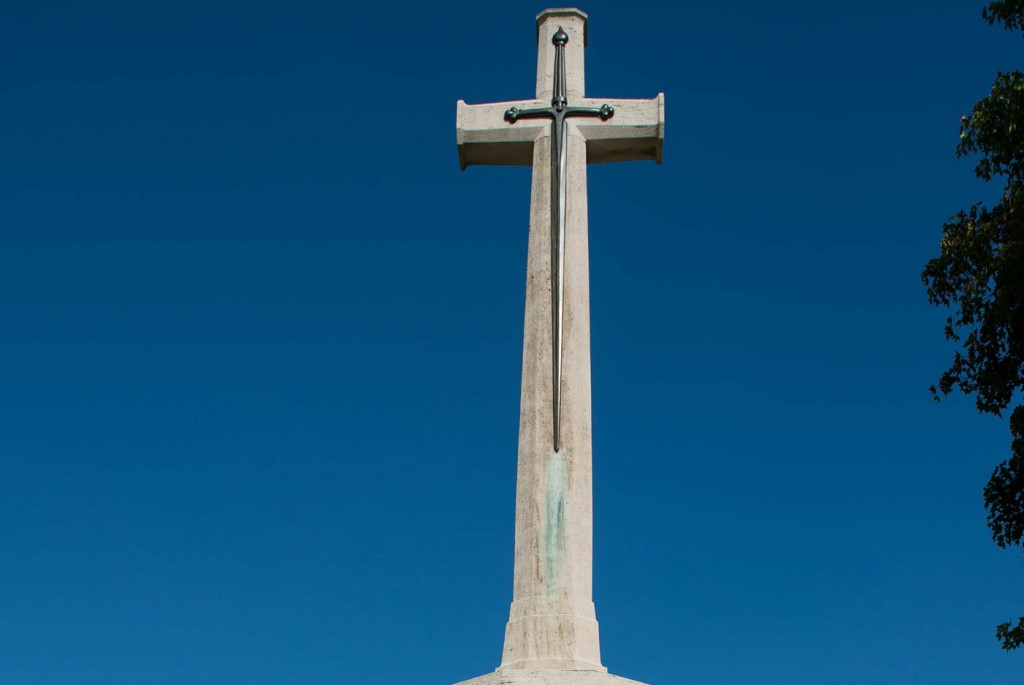 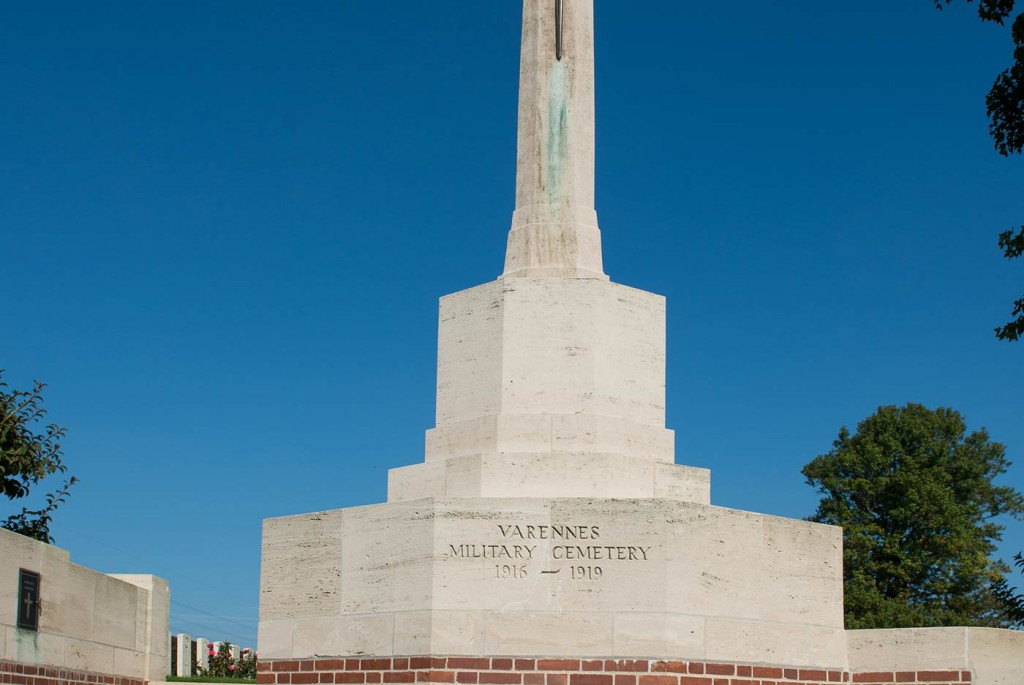 Region of World War I

For those who prefer a full submersion into the culture, there are plenty of interesting sights nearby. The region served as the battleground for World War I. The frontline was not far off. There are a lot of museums and sights nearby, including the battlefield of the Battle of Somme. The battle of Somme was a great battle during World War I, with more than one million casualties. In addition to dozens of (very well maintained) cemeteries, with memories of hundreds of thousands soldiers with different nationalities, the soil often exposes valuable items of this period.